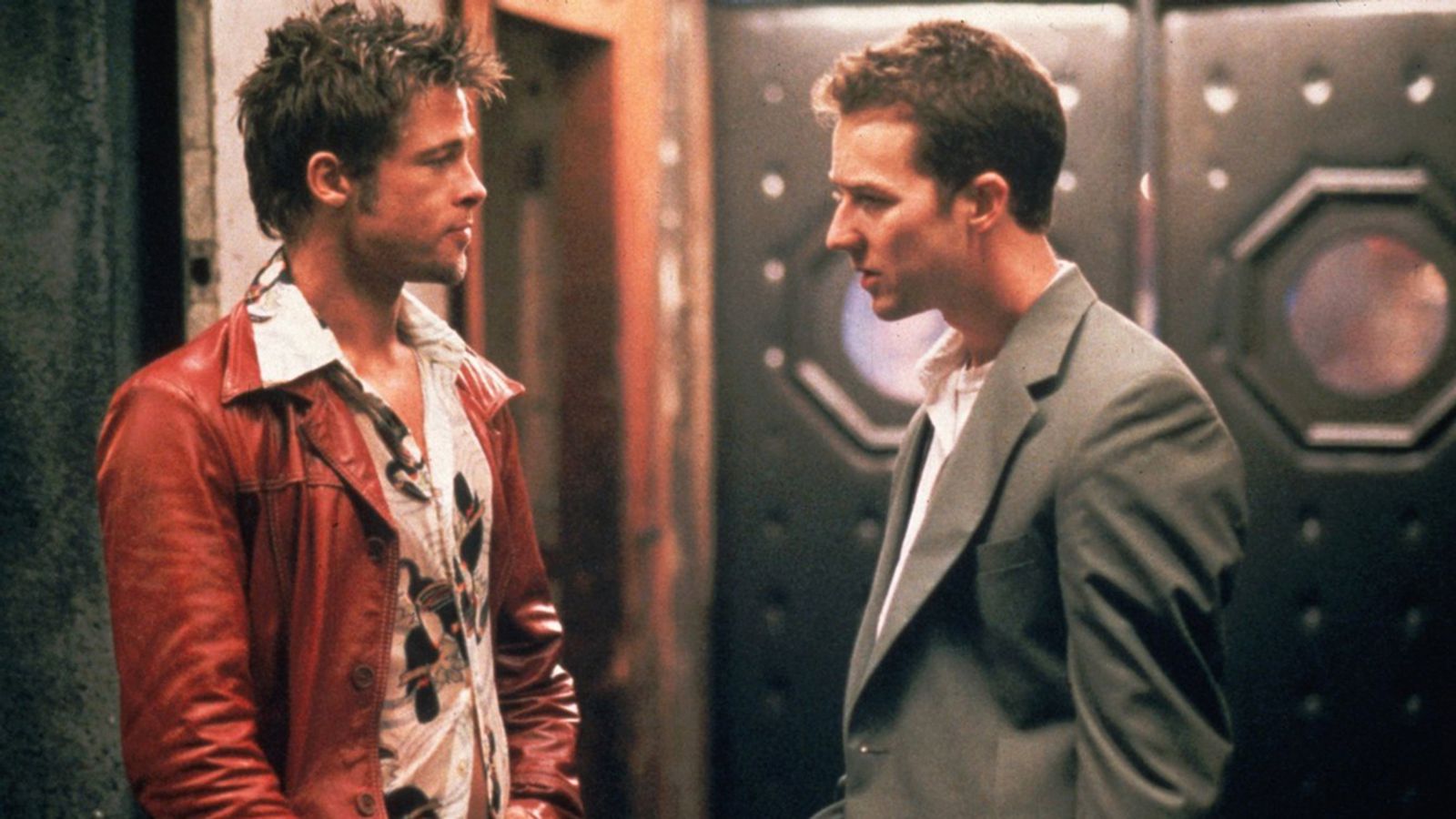 Did you take the time to look hard at your last year? Did you reach your goals? If not, do you still define yourself as a successful person?

Let’s get clear on one thing: achievement doesn’t equal to success.

Achievement is something your reach or attain, like a goal. It is something tangible, clearly defined and measurable.  Success, in contrast, is a feeling or a state of being.

So how do you reach the state of being successful?

Here are the top 5 secrets to feeling successful:

Successful people make the impossible possible and they do it by being resourceful.

Fear is the murderer of creativity. Let your creativity and your curiosity start making decisions, instead.

We need to be doing lots of things. We need to try lots of stuff.

Identify the things that need to happen and have the ability both to persist and to quit.

Focus on now, not later. Compare yourself to yourself, not to other people.

Progress is great! Perfection is an illusion.

3. Use rejection as motivation

Every person will deal with rejection at some point in his or her career. Don’t take it personally. Prove them wrong.

Ok. You can whimper for a while—5 minutes?

Then go back to work—harder!

Grit is passion and perseverance for very long-term goals. Grit is having stamina. Grit is sticking with your future, day in, day out, not just for the week, not just for the month, but for years, and working really hard to make that future a reality. Grit is living life like it’s a marathon, not a sprint.

The opportunity is already here:

There are problems waiting to be solved.

You (can) have all the skills and tools for solving these problems.

You don’t need to ask for permission.

Welcome to my site, the place where writers & publishers can find useful information, insights, resources & inspiration for writing, self-publishing & living a better ... END_OF_DOCUMENT_TOKEN_TO_BE_REPLACED