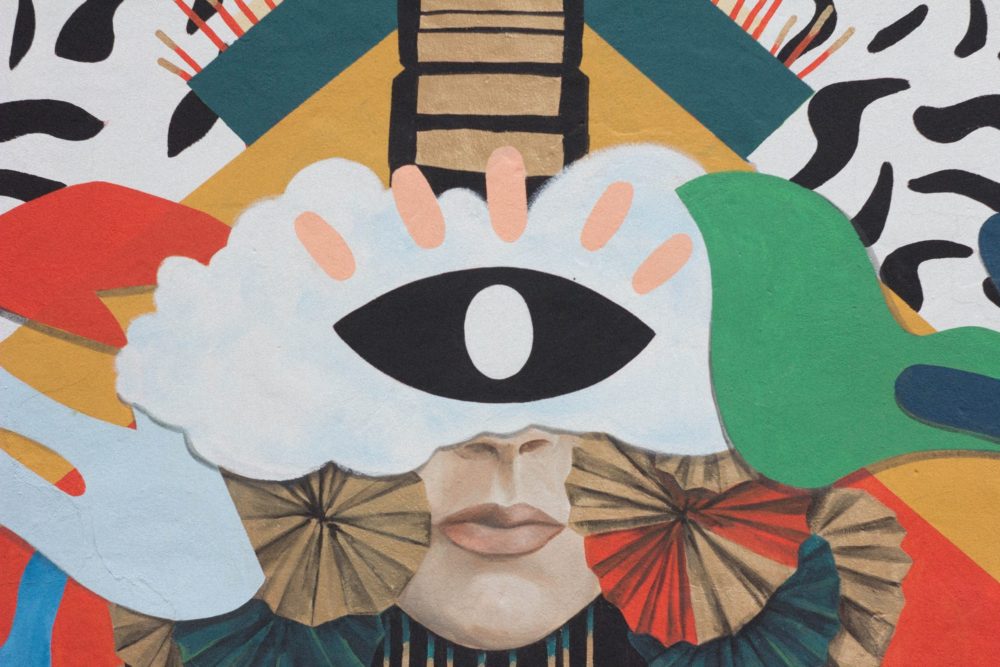 The primary subject of fiction is and has always been human emotion, values, and beliefs.

, a classic on the craft of writing fiction, in two parts:
1.     Notes on Literary-Aesthetic Theory.
Albeit writing is a way of organizing experience and life, so it implies some logical operation, John Gardner, author of novels like Grendel

, considers that intuition plays a great role in writing:

Art depends heavily on feeling, intuition, taste. It is feeling, not some rule, that tells the abstract painter to put his yellow here and there, not there, and may later tell him that it should have been brown or purple or pea-green.
The great writer has an instinct for those things.
He must think as cleanly as a mathematician but he must also know by intuition when to sacrifice precision for some higher good, how to simplify, take short cuts, keep the foreground up there in front and the background back.

Gardner throws two elements we need to reflect on: Humanness and Trust (based on the author’s intelligence and sensitivity).

When an artist of true authority speaks—someone like Homer, Dante, Shakespeare, Racine, Dostoyevsky, or Melville—we listen, all attention, even if what he says seems at first a little queer.
The great writer’s authority consists of two elements. The first we may call, loosely, his same humanness; that is, his trustworthiness as a judge of things, a stability rooted in the sum of those complex qualities of his character and personality (wisdom, generosity, compassion, strength of will) to which we respond as we respond to what is best in our friends, with instant recognition and admiration, saying, “Yes, you’re right, that’s how it is!”
The second element, or perhaps I should force, is the writer’s absolute trust (not blind faith) in his own aesthetic judgments and instincts, a trust grounded partly in his intelligence and sensitivity—his ability to perceive and understand the world around him—and partly in his experience as a craftsman.

2.    Notes on the Fictional Process.
He advises us to put a snake in every scene, a way to say that writers should surprise themselves and the reader. A fundamental tip also shared by Patricia Highsmith in Plotting and Writing Suspense Fiction


A scene will not be vivid if the writer gives too few details to stir and guide the reader’s imagination; neither will it be if the language the writer uses is abstract instead of concrete.

In The Art of Fiction

, the American novelist and university professor shares a tip he used to teach as a teacher of fiction writer: Faults of soul can be corrected, and writers must avoid sentimentality, frigidity, and mannered writing.

Sentimentality (not sentiment!), in all its forms, is the attempt to get some effect without providing due cause.
Frigidity occurs in fiction whenever the author reveals by some slip or self-regarding intrusion that he is less concerned about his characters than he ought to be—less concerned, that is, than any decent human being observing the situation would naturally be.
Mannered writing is writing that continually distracts us from the fictional dream by stylistic tics that we cannot help associating, as we read, with the author’s wish to intrude himself, prove himself different from all other authors.

Welcome to my site, the place where writers & publishers can find useful information, insights, resources & inspiration for writing, self-publishing & living a better ... END_OF_DOCUMENT_TOKEN_TO_BE_REPLACED